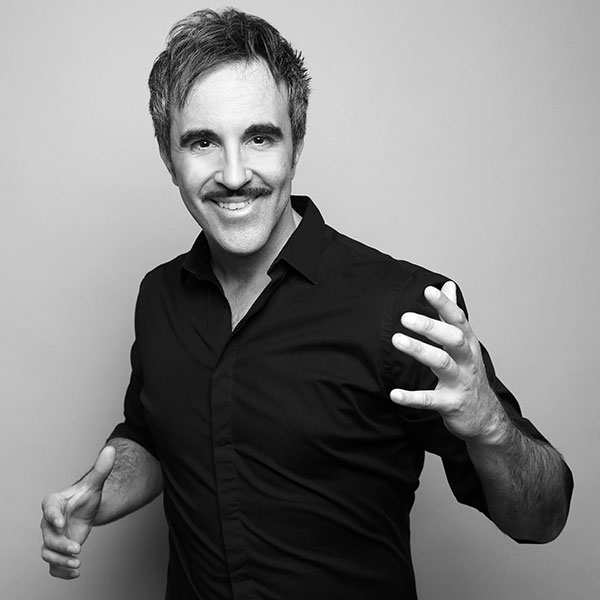 Abel Trigó (Mönchengladbach, 1978) is a German singer, composer and multi-instrumentalist with Spanish roots, whose style incorporates elements of pop rock and alternative rock.

Trigó was born in the town of Mönchengladbach as Abel Trigo Soriano to a humble working-class family. His childhood and adolescence were spent in Germany, where at the age of eight he showed a natural talent for music. Early on, he discovered his passion for making music and arranged his own songs, almost immediately after receiving his grandfather’s guitar. Through the socio-cultural and multicultural circles of his upbringing, he developed an instinctive connection to a variety of music styles, such as flamenco, rock and classical, and began training in harmony and percussion. In his early days, Trigó perfomed concerts with the big band of his school and later led several rock groups, where he flourished as a singer and frontman and developed his self-assurance and sound sensitivity.

Trigó moved to Madrid in 1999, where he began to perform concerts with his guitar in cafes and at private parties. In his performances, he not only interpreted his own samples of well-known songs, but also presented a repertoire composed by himself. Warner Brothers became aware of Trigó, distributing a collection of his self-composed songs. The experience inspired Trigó to create a successful collective “atsmusictree”. He gathered a group of local jazz and soul musicians and began offering numerous concerts both inside and outside the capital for over 10 years. His many years of diverse experience as a professional musician have enables him in more recent years get involved in projects across the music industry.

Now living in the UNESCO World Heritage city of Toledo, 70 km south of Madrid, Trigó has been inspired to complete his new album “BRAVE NEW WORLD“. 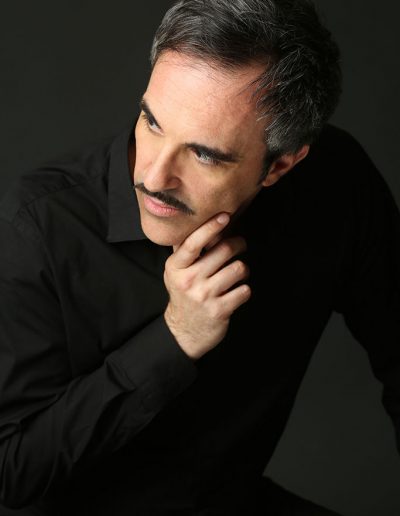 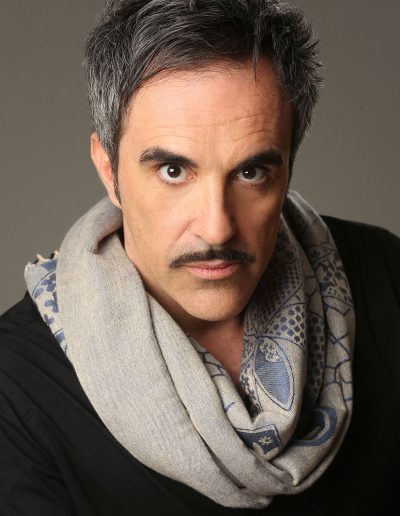 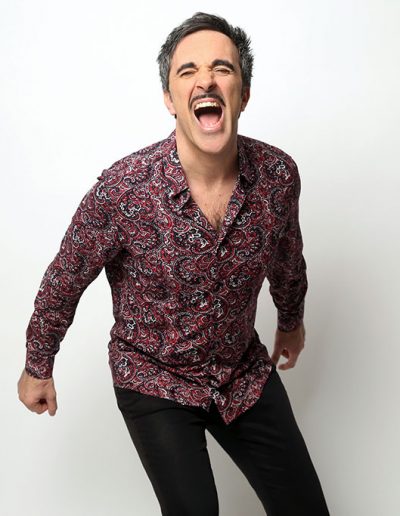 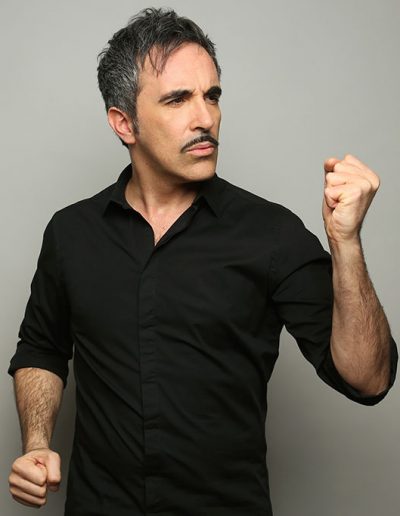 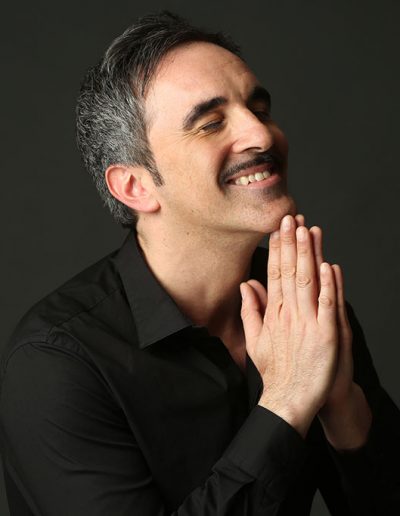 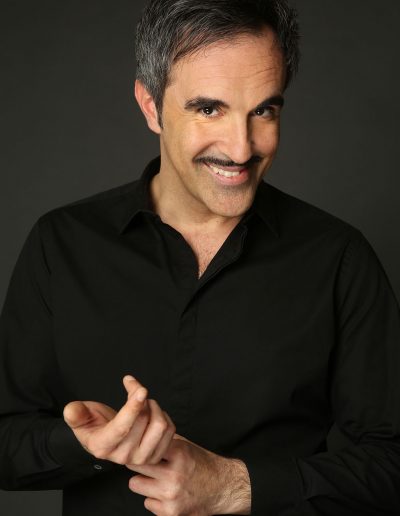 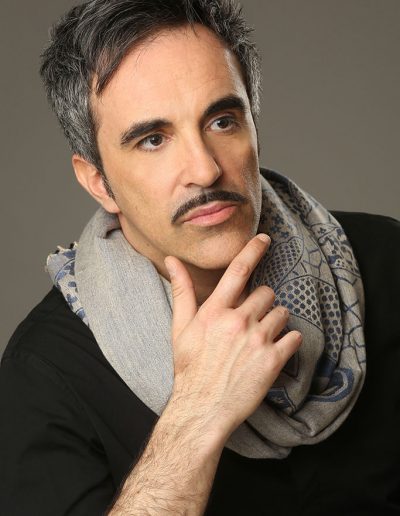 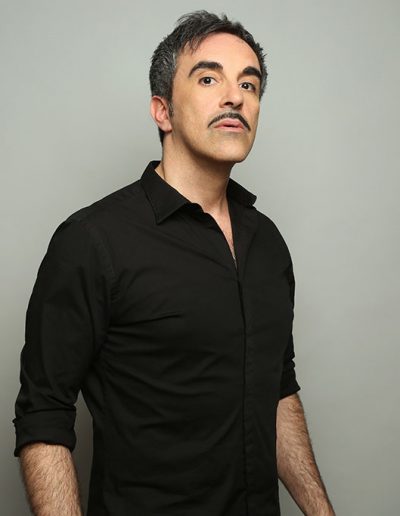