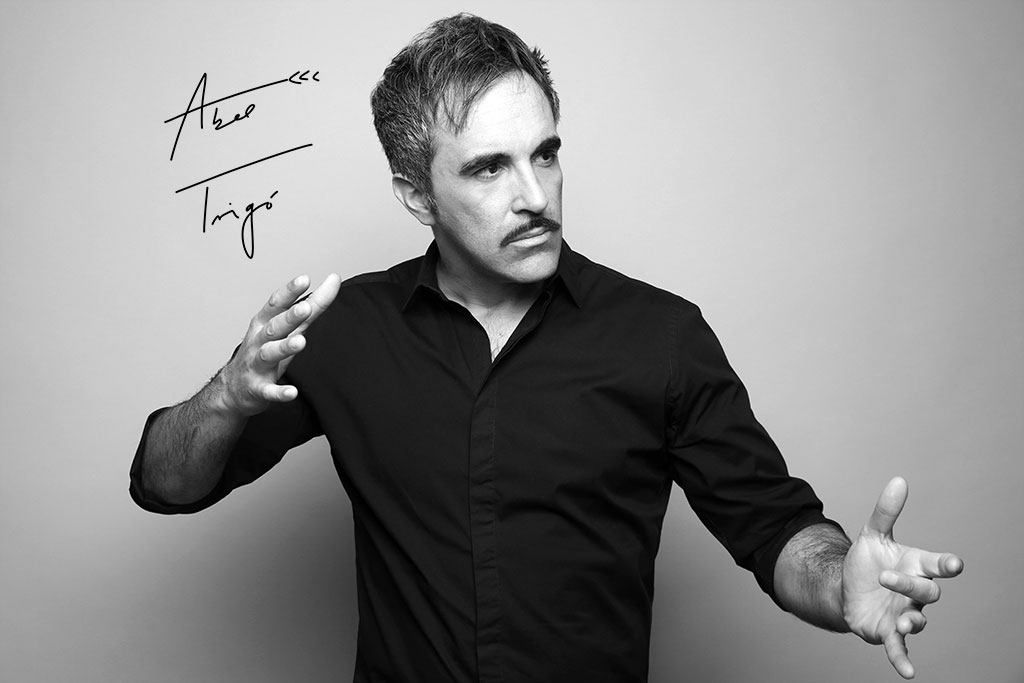 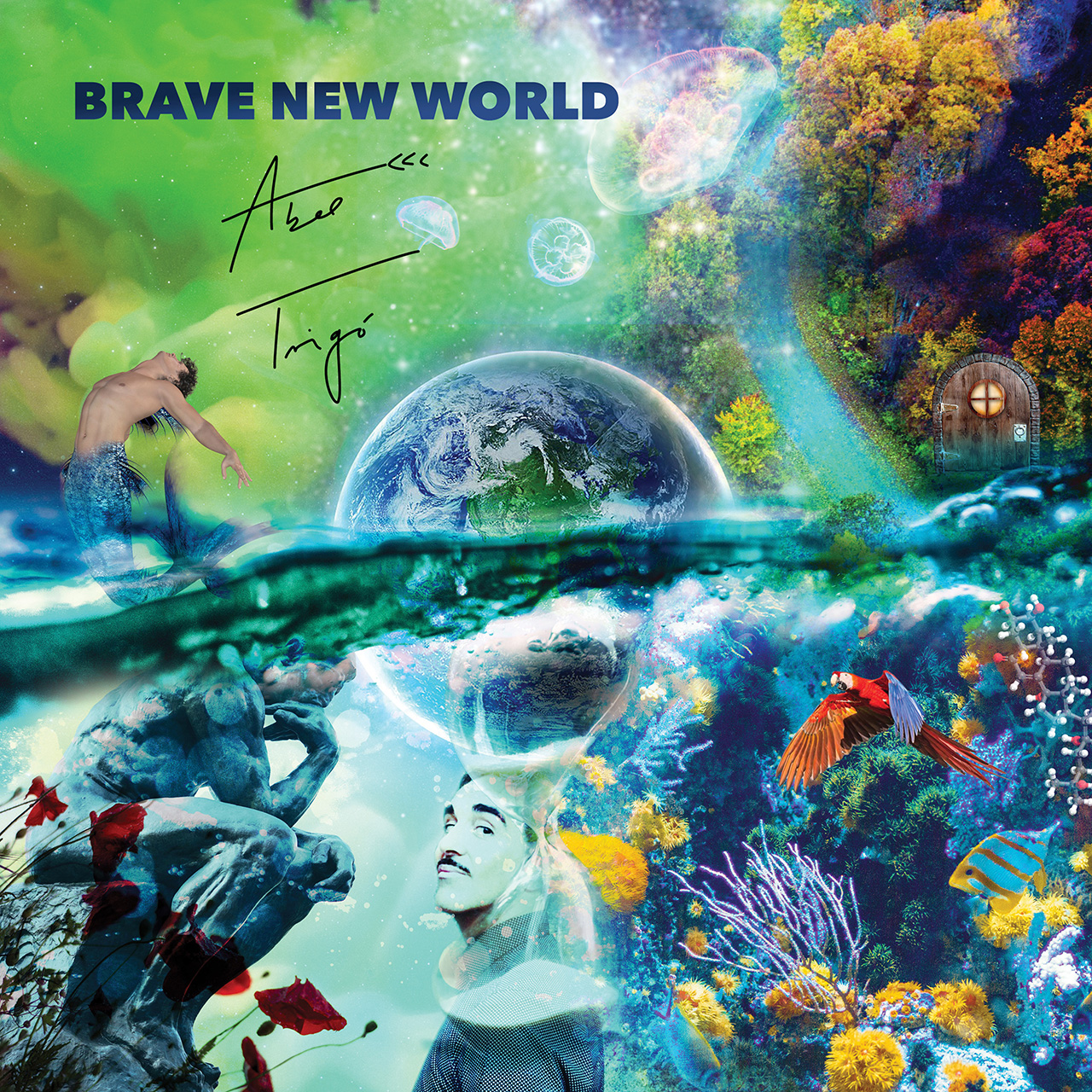 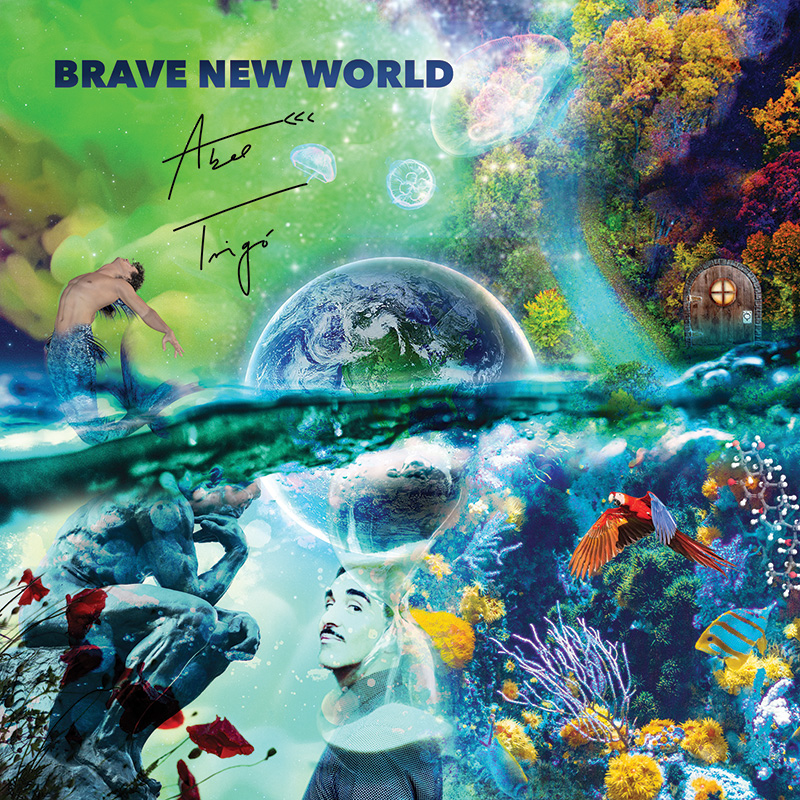 On May 31, 2019 Abel Trigó’s first album will be released via Optical Records / Kontor New Media. The title of the album is “BRAVE NEW WORLD”. Trigó’s debut album is full of love and passion, but is also authentic, sharing interpersonal anecdotes, which Trigó has collected from the most diverse experiences of his life. Current topics such as, multiculturalism, immigration  changes in today’s society, and self-discovery, form some of the basic building blocks of his lyrics. Each song has its own story. Thus, the need arse gradually to process these experiences, and experiences in his music. “Gradually, I had a desire to express my feelings and all the lessons I had learned, and I wanted to tell stories on my album – whether I’m the narrator, the observer, the main character, the dreamer or the guy with the broken heart. “

These stories can be found on twelve emotional songs that sound more intense than ever. Trigó, who also produced the album, immerses himself in the complex sounds of pop and alternative rock. In addition to the lead and back-up vocals, Trigó himself plays the guitars, bass, drums, keyboard and percussion for every recording. “BRAVE NEW WORLD” consists of carefully crafted songs, which are above all characterized by their string arrangements. Even through his video for single „State Of Mind“, one recognizes early on that Trigó wants to bring the listener to a refreshing, as well as euphoric state. “State Of Mind is a state of mind that leads us on a journey between different situations within human consciousness where emotions arise.”

The album has a clear recognition value and puts the listener in an exciting world of sound that is characterized by its diversity and strength. 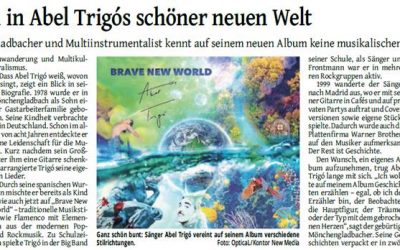 The Westdeutsche Zeitung recently published a nice review of BRAVE NEW WORLD. "The native and multi-instrumentalist of Mönchengladbach (Germany) knows no musical boundaries on his new album." 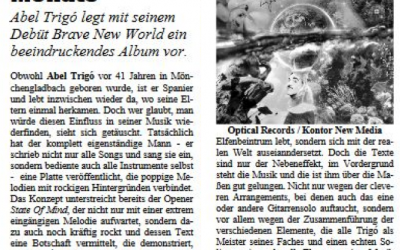 Album Of The Month 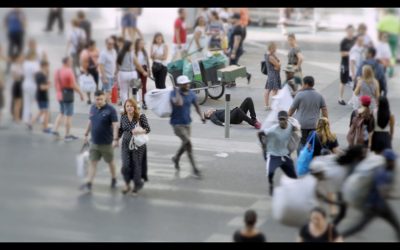 A nice coincidence During the film shooting of State Of Mind (Linda Films), the director was faced with the question of how he could use AT in a particular scene. AT decided to do something out of the ordinary and lay down in the middle of the sidewalk of...